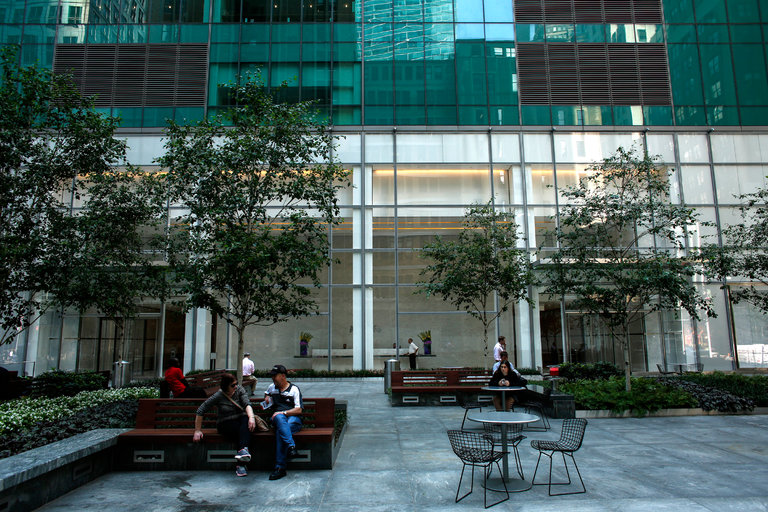 Yahoo shareholders will vote June 8 on whether to sell the company’s internet businesses to Verizon Communications for $4.48 billion. A yes vote, which is widely expected, would end Marissa Mayer’s largely unsuccessful five-year effort to restore the internet pioneer to greatness.

But Ms. Mayer, the company’s chief executive, will be well compensated for her failure. Her Yahoo stock, stock options and restricted stock units are worth a total of $186 million, based on Monday’s stock price of $48.15, according to data filed on Monday in the documents sent to shareholders about the Verizon deal.

That compensation, which will be fully vested at the time of the shareholder vote, does not include her salary and bonuses over the past five years, or the value of other stock that Ms. Mayer has already sold. All told, her time at Yahoo will have netted her well over $200 million, according to calculations based on company filings.

Ms. Mayer did give up additional equity compensation that she would have received in 2017 as a penalty for her management team’s failure to act on a 2014 breach of the company’s systems that led to the theft of data on 500 million users. Last month, the federal government indicted four people, including two Russian intelligence officials, in that crime.

Yahoo declined to comment on Ms. Mayer’s compensation, apart from the information included in its legal filings.

Most of Ms. Mayer’s payout is based on the 208 percent increase in Yahoo’s stock price since she left Google for Yahoo in 2012. Although Yahoo’s core businesses of email, news and search continued to tread water under Ms. Mayer’s leadership, long-held investments in Alibaba, China’s leading e-commerce company, and Yahoo Japan, an affiliated company controlled by SoftBank, increased in value, driving up Yahoo’s stock price.

The sale to Verizon will leave those two investments, along with other assorted assets like a patent portfolio, in a new company called Altaba. The management of that company will seek to unlock the value of its $44 billion stake in Alibaba and its $9.5 billion stake in Yahoo Japan while minimizing a $15 billion tax bill that Yahoo estimates would be due on an outright sale.

Yahoo said in its filing that Altaba is more likely to sell its Yahoo Japan stock than sell its Alibaba shares, but it gave no further details. Altaba will be led by Thomas McInerney, the Yahoo director who led the Verizon sale process.

The filing also disclosed that Yahoo invested in Snap, one of Silicon Valley’s hottest companies, buying 2.3 million shares in a March 2015 fund-raising round that priced the shares at $10.86. After a stock split that doubled the number of shares Yahoo owned, Snap went public in March. Snap shares are now trading at $21.20, valuing Yahoo’s stake at $98 million.

Yahoo also owns stakes in Hortonworks, an enterprise software company; Paperless, a digital event invitation service; and SeatGeek, a ticket reselling service. The company valued Excalibur, its portfolio of patents that are up for sale, at $740 million.

The 2014 data breach prompted Yahoo and Verizon to renegotiate their original deal, which was struck in July. Eventually, they agreed to cut the price by $350 million.